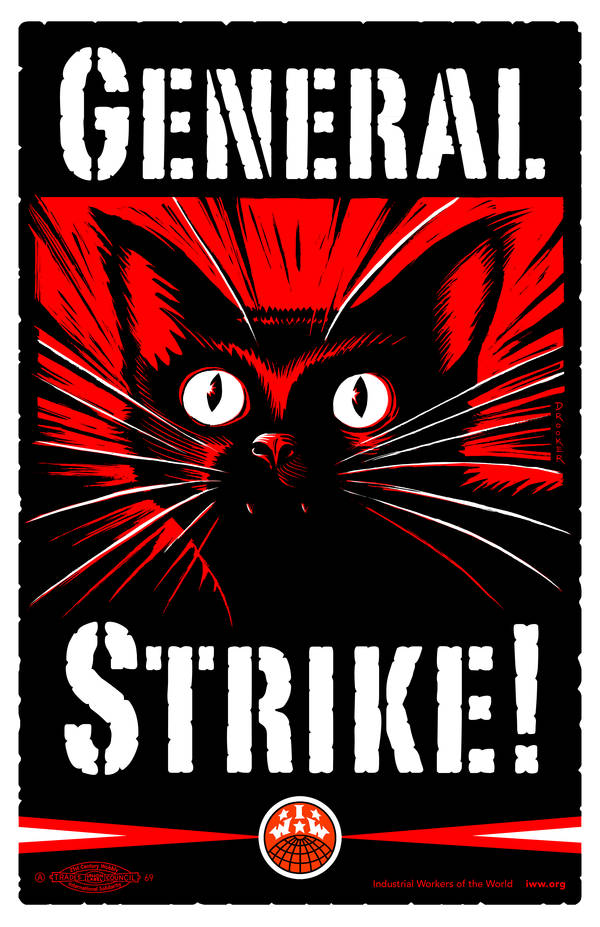 Come join Veterans and community members from across Portland for a national day of action in solidarity with Oakland’s General strike and against police violence. This day is being called to support Marine Corp. Veteran Scott Olsen. Olsen, a member of Iraq Veterans Against the War (IVAW), was struck by a police tear gas canister and suffered a cracked skull during an Occupy demonstration Wednesday, October 26 in Oakland. A call has gone out from Oakland for cities across the country to say no to violence against the Occupy Movement and no to police violence and to stand in solidarity with the general strike being called for Wednesday November 2nd.